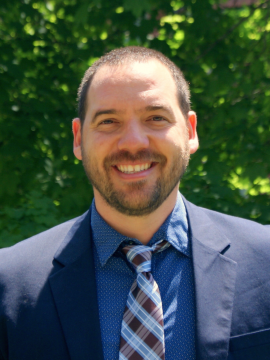 Jorge Emilio Rosés Labrada is an assistant professor at the University of Alberta in the Department of Linguistics, in the field of Indigenous Languages Sustainability. From 2015-2017, he was an Honorary Killam and Banting Postdoctoral Fellow and a Postdoctoral Teaching Fellow in the First Nations and Endangered Languages Program. His research focuses primarily on the diachronic and synchronic morphosyntax of American Indigenous languages, especially those of the Amazon; and on language documentation and revitalization in Latin American contexts.

He has a PhD in French Studies (Linguistics) from The University of Western Ontario and a Doctorate in Language Sciences from the Université Lumière-Lyon 2. His doctoral project, funded by SSHRC with a Vanier Canada Graduate Scholarship, focused on the documentation and description of Mako, a Sáliban language spoken in the Venezuelan Amazon by approximately 1200 people.